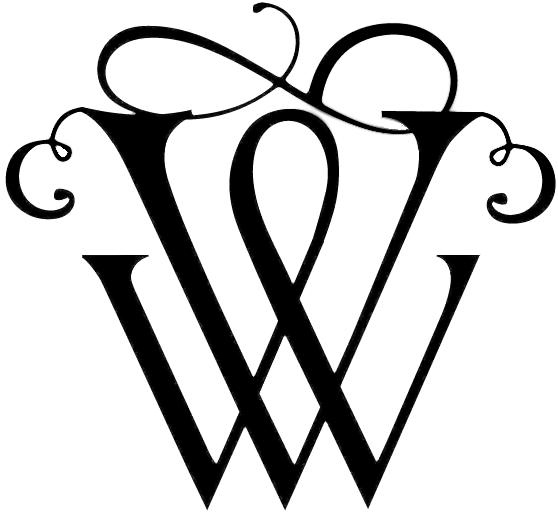 Malay-Muslim Wedding Customs You Should Know 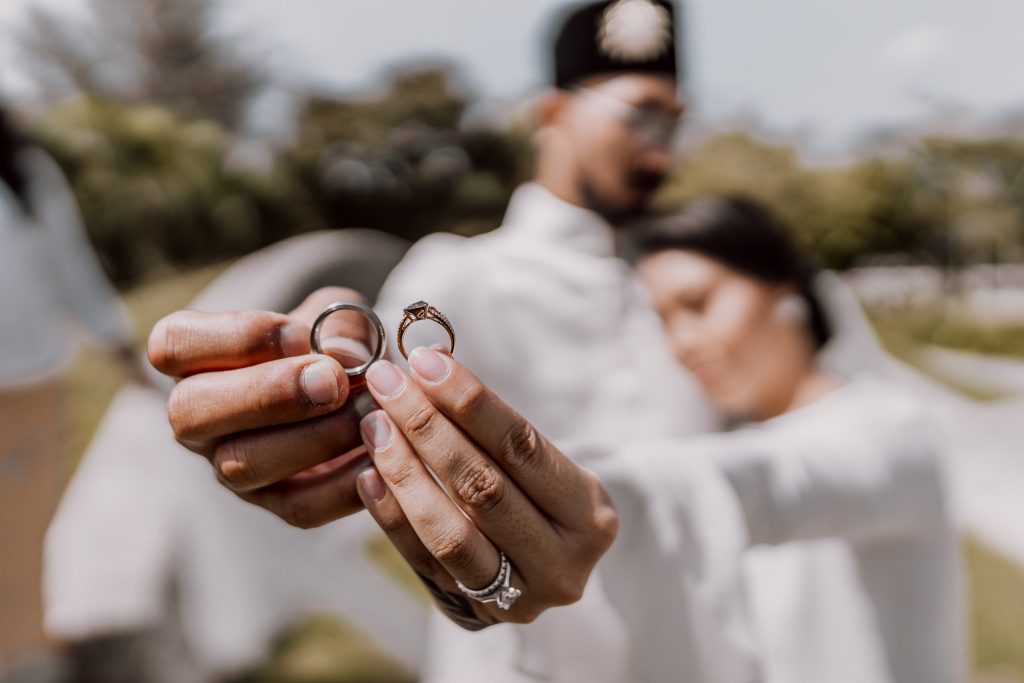 Nowadays, we observe that most couples adopt a modern take to their wedding while incorporating some wedding customs, whereas some others prefer to remain completely traditional. Perhaps, some have done it for the experience while others have done it to remain grounded in the cultural and religious traditions.

Despite modern adaptations in the Malay-Muslim customs becoming increasingly common in Singapore, it is always good to educate and remind ourselves of our customs, which continue to be part of the modern Malay-Muslim weddings.

In this article, we will be highlighting 6 important and common Malay-Muslim customs practiced in Singapore that all couples should know about.

It all starts with the merisik or adat bertunang. What was once separated into two events, is now combined into one – for some couples.

Merisik is an important tradition where the elders from the groom’s family will visit the bride’s home to meet the bride and her family. During this meeting, both sides will get to know each other better and decide if the couple is suitable for one another. At this present age, couples would have been acquainted with each other’s family earlier on. Hence, couples would skip the merisik stage and head into bertunang or combine both events into the same day.

Other than that, there will be matters to be discussed too. The matter of mas kahwin, duit hantaran and the duration of the engagement will be discussed. The engagement typically lasts between 1 to 3 years, depending on the agreement between both families.

In the past, the groom would not attend the ceremony. However, it is currently a common practice for the groom to attend or come over once the ceremony is over. An intimate photoshoot session would then usually take place for the betrothed couples with their family, relatives and close friends.

While it is not a cultural matter, a pre-wedding preparatory course is encouraged from an Islamic perspective. It is highly recommended for Malay-Muslim couples in Singapore to attend this course as it creates an understanding between future newlyweds on how to build a new life together. For those who are interested, here is a list of available courses on ROMM website that couples may sign up for.

Despite originating from Egypt, Malay-Muslims in Singapore have adopted this tradition for weddings, to symbolize that they are newly married. Two nights before the wedding day, the bride will usually spend at least 3 hours donning intricate henna details on their hands and feet.

Presently, henna night is often conducted a few days prior to the wedding and would often be made as a bridal party. The bride and bridesmaids would do their henna together, sing, dance and eat lots of good food.

On the big day

The most anticipated moment has arrived. The wedding day begins with the most important part of the wedding, the nikah ceremony.

For the nikah ceremony, the couple requires a wali (guardian of the bride, usually her father, paternal grandfather or brother), two male witnesses, the kadi (solemniser) and a mas kahwin (dowry).

The mas kahwin is an obligatory sum of money from the groom to the bride symbolising the beginning of a groom’s responsibility towards the bride in fulfilling her everyday needs. The amount of money would have been discussed and agreed upon during the tunang (engagement) ceremony (see point 1).

There is no specific place needed to conduct a nikah ceremony, as it could be done at the bride’s home, the mosque or even the reception venue. The nikah ceremony is often conducted on a separate day from the walima (wedding feast) or the morning of the walima.

Upon a successful nikah, both the bride and groom would exchange rings and are announced as husband and wife for the first time.

The hantaran refers to wedding gifts that are meant to be exchanged between the bride and the groom. There is no price range for wedding gifts, but it usually consist of their own respective requests such as branded goods, watches, clothing and even the Quran.

It is quite common that hantaran gifts would be displayed openly for everyone to view. According to our forefathers, hantaran gifts used to be hidden in the olden days. This trend seemed to have returned in the present where many couples opt for the hantaran gifts to be covered so as to maintain secrecy, as the gifts are only meant to be known by the couple.

Within the concept of hantaran, there is also the matter of duit hantaran, which is the amount of money given to the bride’s family from the groom. Whilst it is not obligatory and the couple could still get married, many still practice at this present day. The amount will differ based on the groom’s financial status and what the bride’s family have requested for. It can also be given in the form of jewelry instead of cash. Similarly, these matters would have been discussed and agreed upon during the tunang (engagement) ceremony.

Also known as the wedding reception, this is where the celebrations begin!

Bersanding is when the bride and groom would sit on a raised platform for invited guests to look on the newly married couple. During this ceremony, the couple would don different sets of outfits, ranging from traditional to modern outfits, and sit on the well-decorated dias. Upon which, the guests would come up to the dias and take pictures with them for memories. During the bersanding, there would also be other custom practices involved such as kompang and hadang.

Hadang, also known as gatecrashing, is the process where the groom would have to go through several obstacles in order to reach his bride. This includes obstacles such as reciting poetry, singing, dancing and answering some questions before eventually meeting his bride on the dias. In some occasions where the groom is unable to pass the obstacles, the groom would have to bribe the bride’s representatives for leeway passage. It is important to note that the hadang process is accompanied by a kompang group, which is the traditional Malay drum-beating ensemble.

Walima is a feast where the bride and groom would announce their marriage to their family and friends. Some couples would have two receptions for their own family and friends respectively, while others would rather have a combined reception. It has been increasingly common, however, for both bride and groom to have a combined reception to cut costs. The guest list would range to a few hundreds, depending on the couples’ budget.

Malay-Muslim weddings are known for being grand and festive. It brings loved ones together to share and celebrate the joy of the new happy couple. Despite some traditional customs being modernised these past few years, most weddings continue to follow the roots of their culture and religion.

Having trouble finding the right wedding vendors? Browse through Whitevellum’s wedding directory where you will find over 100 listed vendors to suit your wedding needs! We also conduct bride & groom consultation where you can speak to us about your specific needs and we’ll direct you to the best suitable wedding vendor for you.

If you know someone who will be tying the knot soon, or who would like to find out more about Malay-Muslim wedding customs, do share this article with them!

Get in touch with us for all your wedding needs!

Get instant updates about promotions!